Wi-Fi routers are ubiquitous home equipement yet many customers just don’t know of all the features they offer or can’t use them.

While at AVG Technologies’ Innovation group, I’up worked on simplifying how Wi-Fi routers work to enable people to use parental controls and device management. Blocking Wi-Fi for selected devices or banning selected websites are features that users are keenly interested in but give up on using when faced with tech jargon such as “IP” and “blacklist”.

To make setting up a router as easy and fast as possible, I mapped and benchmarked leading manufacturer routers’ setup flows to highlight user pain points and create a setup flow with less steps and actions than the competition.

I created the information architecture and User Flows for the Ally by Amped Wireless software including the device setup and the user flows, creating user stories and collaborating with developers to ensure software quality.

The Wi-Fi management app software we created has been used by Amped Wireless’s Ally product line.

The Ally apps are available on iOS and Android.

As a app evolution project, I’ve worked on building a conversational UI concept that maps devices to people and simplifies those features. By designing a conversation script, an answer shortcuts UI and testing it using Amazon Mechanical turk, we built an MVP and got very positive impressions from potential users. 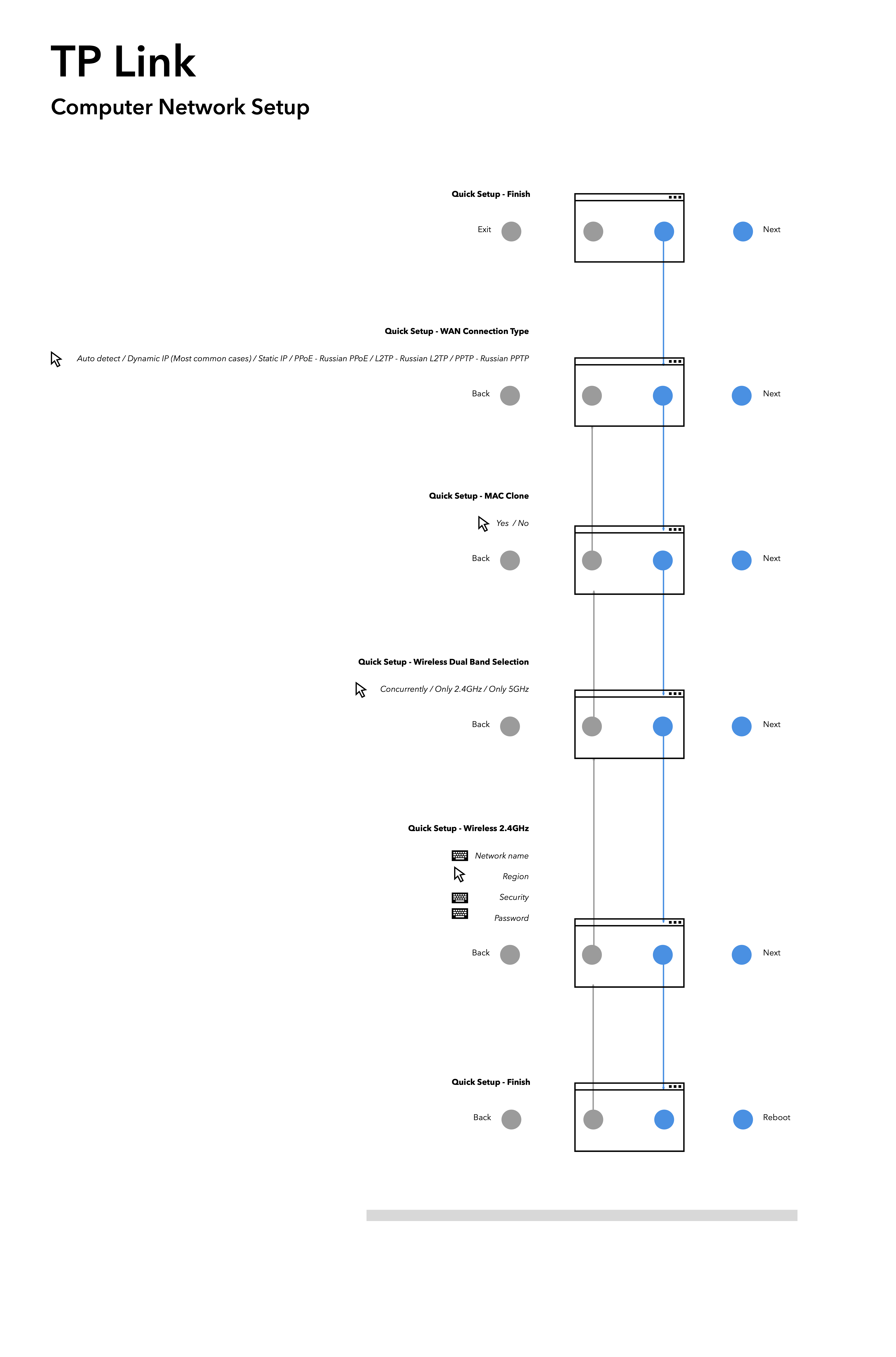 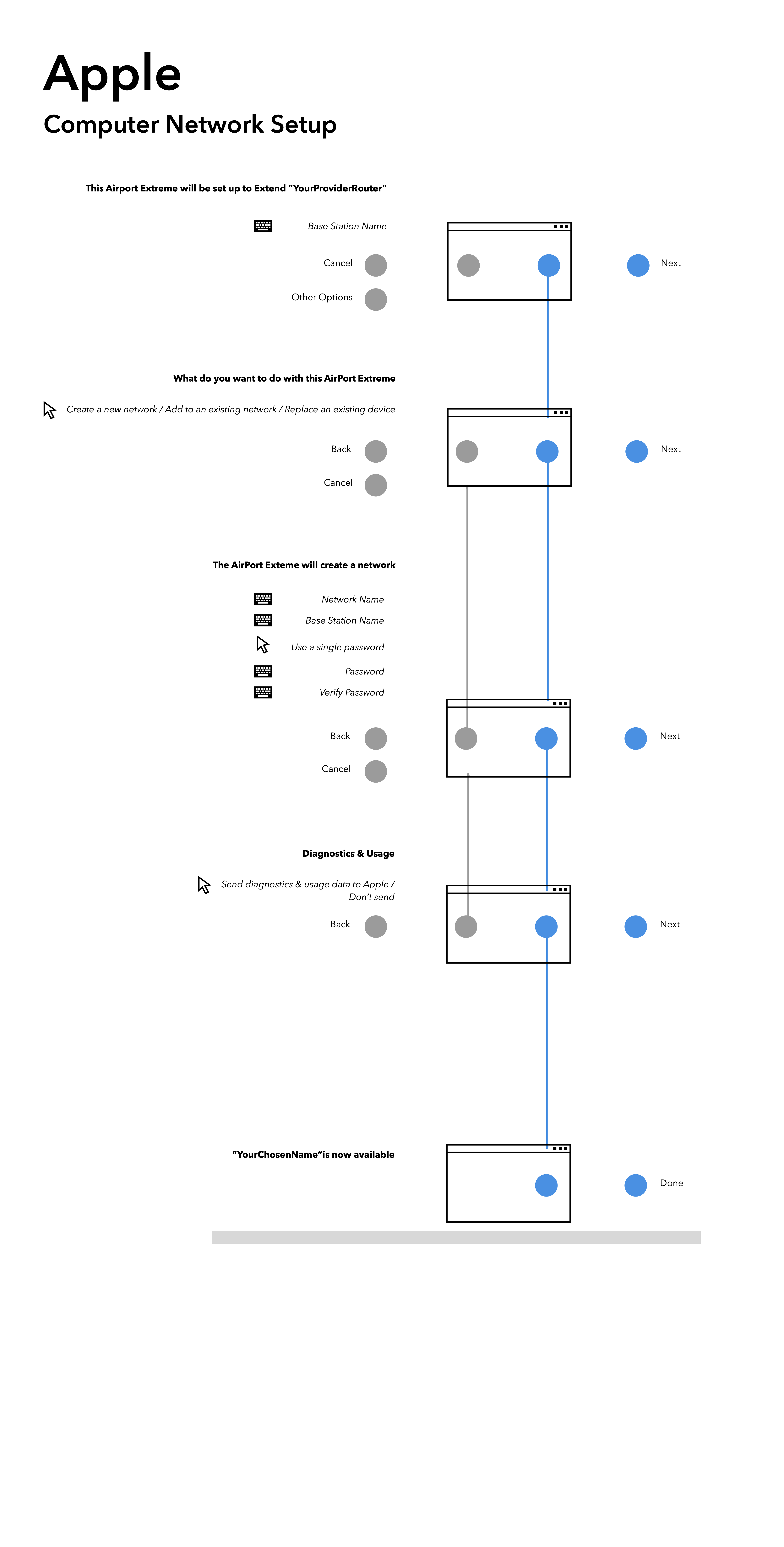 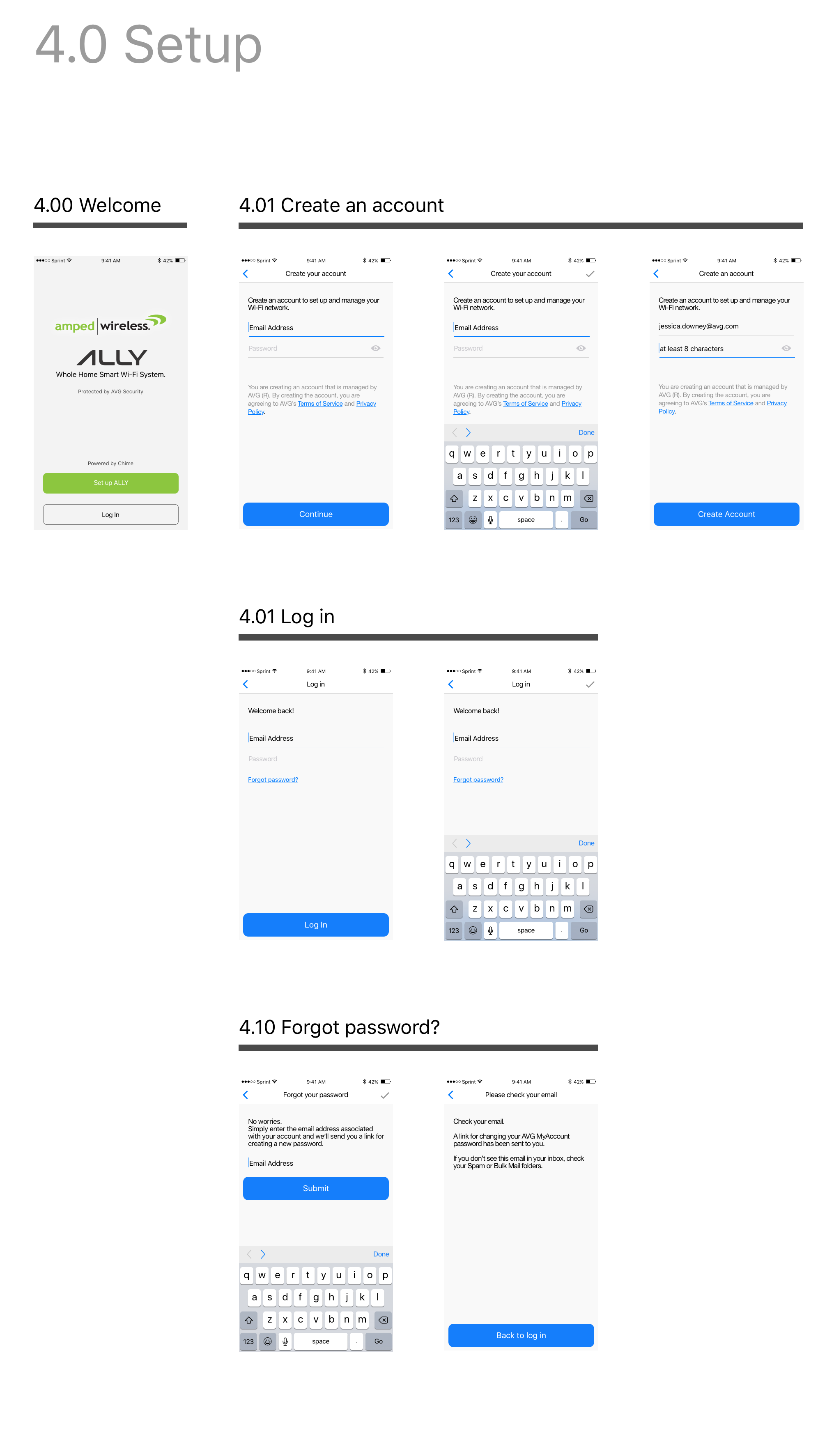 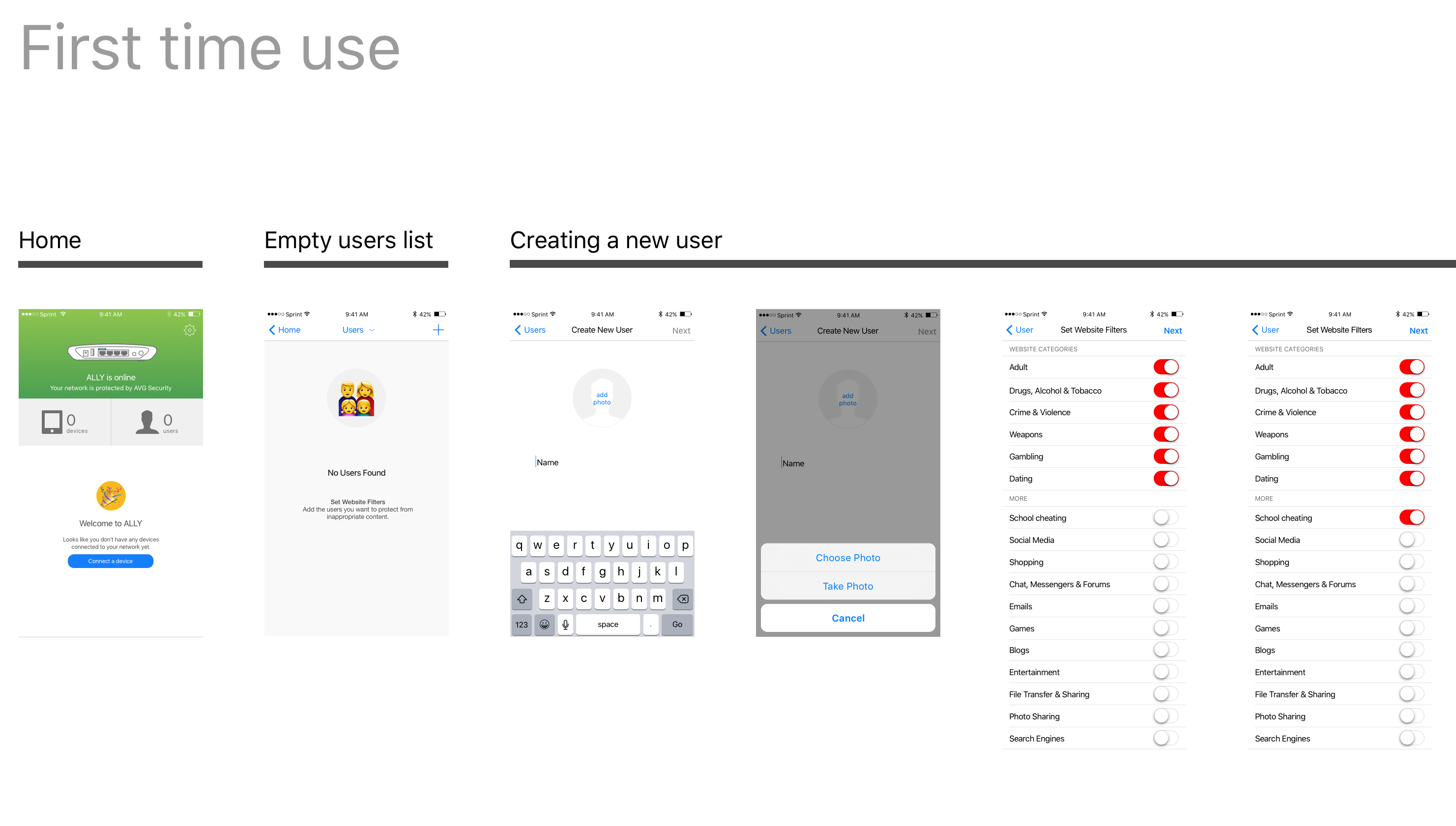 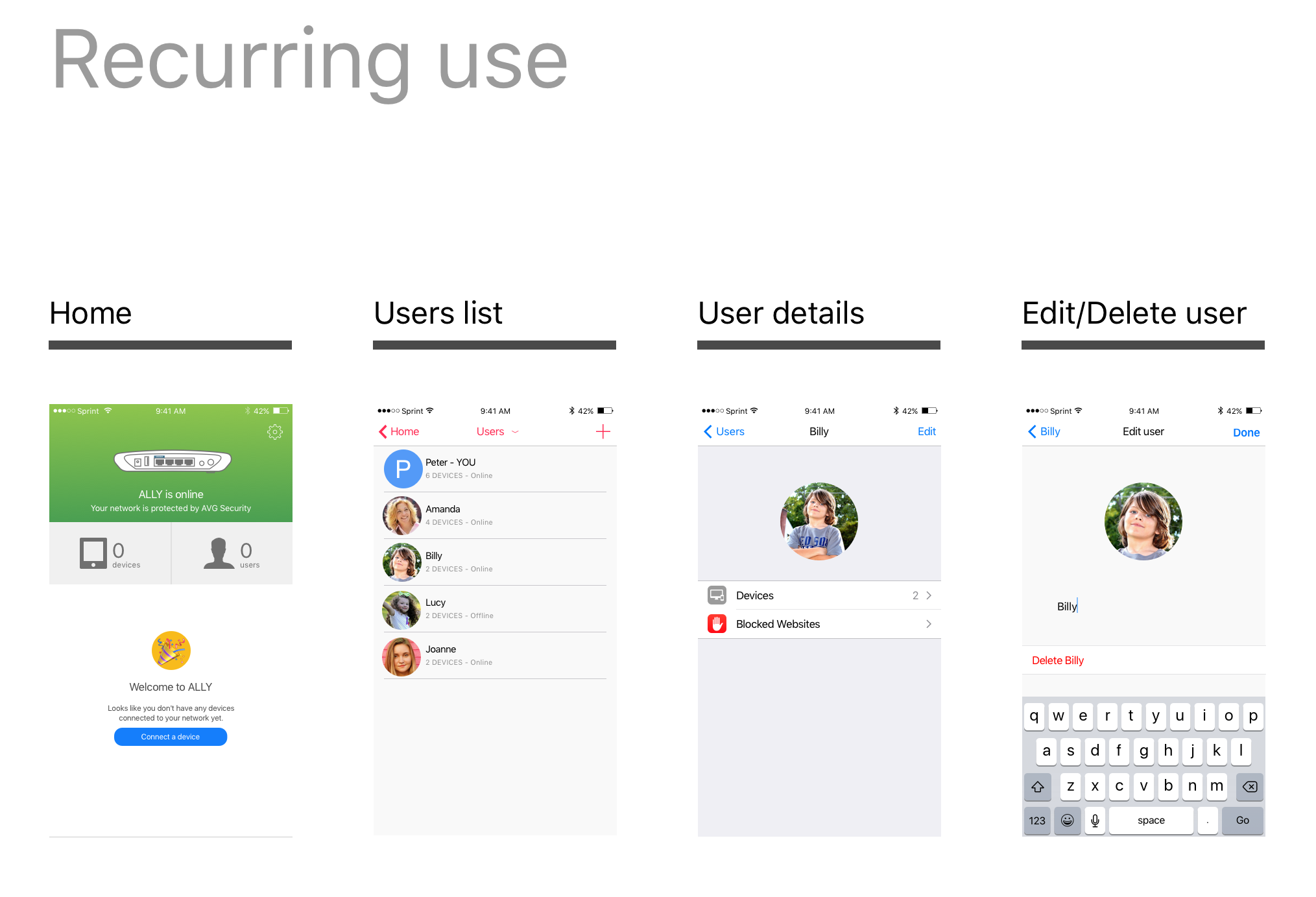